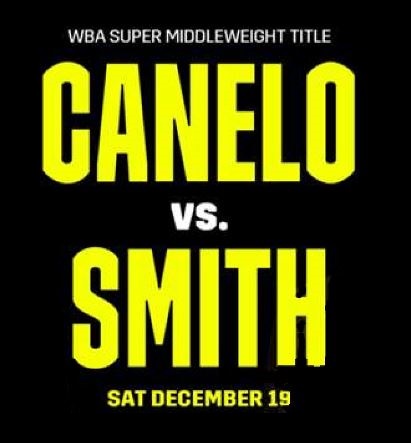 On Saturday, December 19, Callum Smith and Canelo go head to head as they fight for the WBA and WBO super middleweight titles. Canelo is already a boxing superstar who has fought some of the biggest names in boxing, and on Saturday, he aims to show he’s the number one pound for pound fighter in the world as he takes on the undefeated Callum Smith at super middleweight. If Alvarez wins, he’ll hold four division titles and will cement his legacy as one of the greatest to step foot in the ring.

How to Watch Smith vs Canelo in Canada

The full fight will be available to watch live on DAZN. To watch, you’ll need to sign up and subscribe, but DAZN offers a full month free. The event begins at 8 pm ET, and Smith and Alvarez are expected to make their ring walk at 11 pm ET.

Tale of the Tape

Sports Interaction has Canelo as a strong favourite with odds of -862. Smith, meanwhile, has odds of +461, despite being the undefeated champion. A draw is set at odds of +2400. Canelo spent much of his early career fighting in the welterweight divisions, but he made the switch to middleweight in 2015. Since then, Canelo has looked extremely comfortable at the weight class, and despite his height disadvantage, he’s shown he can comfortably beat the very best fighters.

Smith may have an unblemished record, but his wins are much weaker in terms of big names. His biggest win so far is over George Groves, and although Canelo isn’t undefeated, his only loss was to Floyd Mayweather much earlier in his career. It’s fair to say that Canelo is a strong favourite, especially after he brutally dispatched Kovalev in the light heavyweight division in his last fight.

Smith is a significantly bigger fighter than Alvarez and will be his biggest opponent yet in terms of his reach and height. While we don’t expect this to trouble someone as talented as Canelo, it will be interesting to see how he reacts to it. Canelo is a strong favourite in this fight thanks to his excellent record, and he’s already shown his capability to fight bigger and stronger opponents. Many boxing analysts will look to how he dealt with Kovalev when judging how this fight will go, but the Kovalev that Canelo beat was certainly not at his best.

While we are predicting Canelo to win, it certainly won’t be an easy fight, and it’s a great opportunity for Callum Smith to show off his abilities in the biggest fight of his career. We expect Smith to make as much use of his reach as possible, staying mostly behind his jab and forcing Canelo to attempt to box inside. Canelo definitely has the power to finish the fight, but we predict this match to go the full 12 rounds and for Canelo to win a unanimous decision. 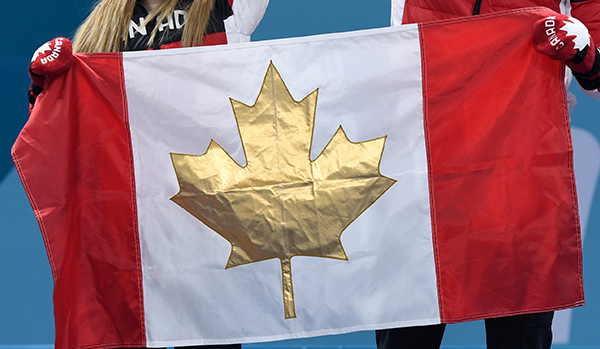