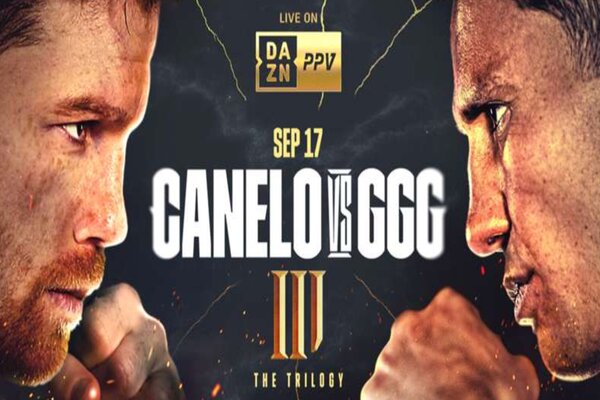 The Canelo Álvarez vs. Gennady Golovkin III rematch will take place on September 17. Below, I will give you some information and details that you need to know about the fight, including where to watch it and which fighter has a better chance of winning.

The first fight between Canelo and Golovkin took place in 2017, and it was decided by a contentious split decision. After Alvarez tested positive for the illegal steroid clenbuterol, their rematch in 2018 was postponed for a few months. By unanimous vote, Canelo won.

For this fight, Canelo is the favourite to win this fight, however, Golovkin is in excellent form right now, so I wouldn’t be surprised if he managed to get a win.

The third Canelo vs. GGG fight will be on DAZN PPV in Canada. Current subscribers pay $64.98, while new ones pay $89.98. Those new customers who buy the PPV will then get additional material as part of their bundled subscription, which includes further live boxing and a large number of other live sports. 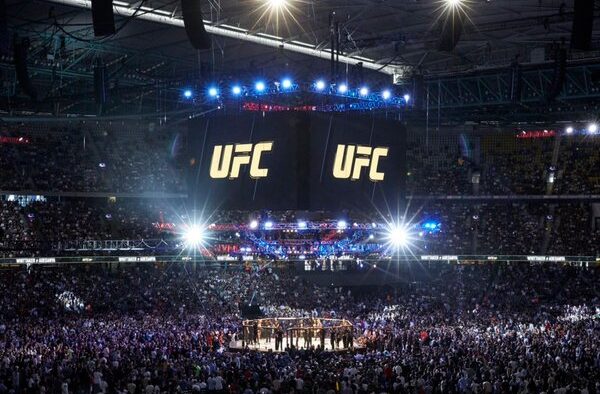 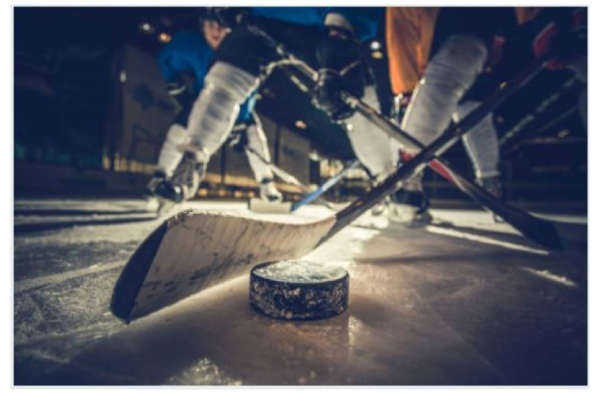