This year the NBA’s regular season has seen a lot of disruption, and fans have been worried about whether or not the season would return at all in 2020. The previous season only ended on October 11 2020, making it the longest season in history, thanks to the league being postponed in March. Here’s what we know so far about the upcoming league season and what to expect.

The start date for the NBA 2020/21 season has been confirmed as December 22. The NBA’s Board of Governors approved the new league agreement on November 10, announcing the new start and end date of the 2020/21 league. The league is expected to finish on May 16, but this could potentially change depending on the circumstances.

This NBA season is expected to feature 72 regular-season games, which is ten games shorter than the standard NBA season. This will no doubt come as a disappointment for many fans, but the league is eager to prevent injuries and fatigue from crowded schedules.

The playoff tournament is scheduled to begin on November 17. There will also be a play-in tournament to decide which final teams make the playoffs. This play-in tournament will include teams from the 7th highest winning percentage to the 10th highest in each conference. At the end of the regular season but before the playoffs begin, the 7th highest team will host the 8th highest team to see which team earns the no. 7 seed. The 9th highest winning percentage team will then host the 10th highest. The loser of the 7-8 game will then play the winner of the 9-10 game for the no. 8 seed.

The full schedule isn’t known yet, but it will be split into two halves, with the first half being released during the training camps. Training camps begin from the December 1, and preseason will take place from December 11-19. The second half of the schedule will be released during the later stages of the first half of the season. You can check out which games have been scheduled so far on the NBA website.

Fan attendance is currently being decided on by individual teams, with some fans being allowed in limited capacities.

Daily COVID testing of athletes and staff has been in effect since December 1 and will continue throughout the season.

A small number of infections are expected during the season and won’t cancel the remaining season unless the outbreak becomes severe.

After a positive test, anyone involved in the league will need to test negative twice in 24 hours or wait ten days after the positive test without any symptoms.

Teams are limited to only travelling with a maximum of 45 people to reduce the spread of infection.

Due to the travel ban between the US and Canada, the Toronto Raptors are unable to play in Canada at the start of the season. For now, the Raptors will play in Tampa, Florida, but it’s not known whether they will remain there for the entire season. 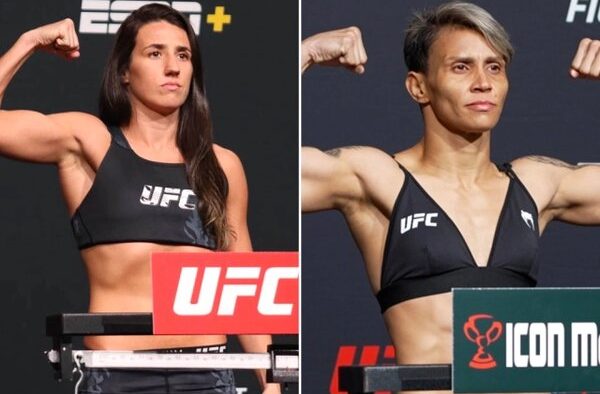 The battle between Mariana Rodriguez and Amanda Lemos, two excellent competitors who will undoubtedly put on a wonderful show,… 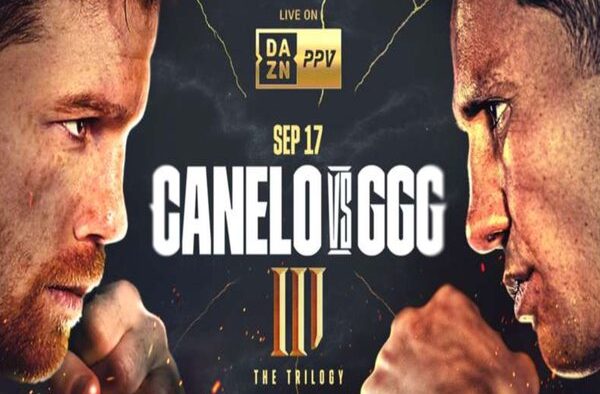 In this article, you will get all the information that you need to know about Canelo vs. Golovkin boxing…