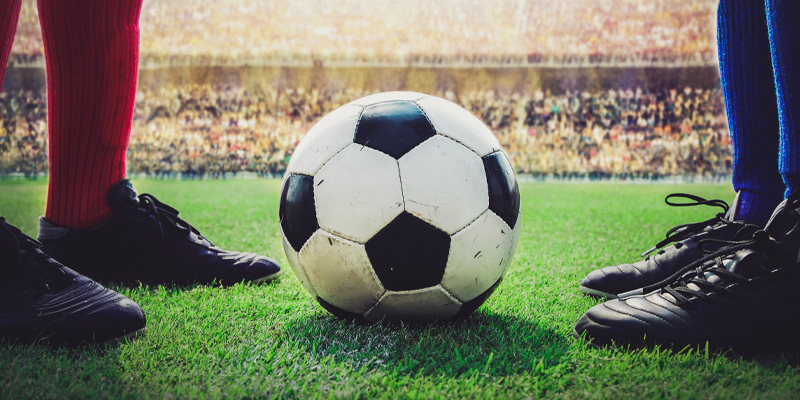 Tottenham Hotspur host their North London rivals Arsenal in this classic North London derby fixture that’s hotly-anticipated by English Premier League fans everywhere. The game takes place on Sunday, December 6. This will be the first time the sides meet this season, and although Arsenal have historically had the better results, the tides have turned over the last few seasons.

This season, Spurs are currently at the top of the table, level with champions Liverpool but ahead on goal difference. Arsenal, meanwhile, are having a terrible start to the season and find themselves in 14th place. Spurs will be looking to keep up their win streak, while Arsenal fans will be hoping their side can turn things around.

Where to Watch Tottenham vs Arsenal in Canada

You can catch the game live on TSN or DAZN at 11:30 on Sunday morning.

The last time Arsenal and Tottenham met was last season on July 7, 2020. In that match, Arsenal took the lead fairly early on after Lacazette scored in the 16th minute. However, the lead was short-lived as Heung-Min Son replied with a goal for Spurs just three minutes later. Both sides had a good number of chances, but Arsenal came closest to winning the game as Aubemayang hit the post. Late on, Spurs secured the three points as Alderweireld scored from a corner with just ten minutes remaining.

Last season, Spurs and Arsenal occupied similar positions in the table at the time of this clash, and there was hope from Arsenal fans that they would return to winning ways under the guidance of their new manager Mikel Arteta. The match was close with Arsenal edging possession while Spurs had more shots, but ultimately, Tottenham won 2-1 and would later finish three points ahead of their rivals.

Arsenal are missing forward Nicolas Pepe due to a red card suspension and are also without defender Pablo Mari and forward Gabriel Martinelli. It’s unknown whether Thomas Partey will be fit for selection, but it will be a big boost to Arsenal if he is.

Tottenham are missing forward Erik Lamela and defender Alderweireld. Harry Kane was noticeably missing from Spurs’ Europa League game on Thursday, but according to boss Jose Mourinho, he has a good chance to play against Arsenal.

Arsenal are coming into this game in dreadful form, having won one of their last five games and are 14th in the table with four wins and one draw. Meanwhile, their London rivals Tottenham are flying high and occupying the top spot of the table. It may only be ten games in, but Tottenham fans are already dreaming of a Premier League win, especially with Harry Kane and Heung Min Son in scintillating form.

While the forms of the two teams would seem to make this an easy prediction, form often goes out of the window when predicting derbies. Both sets of players will be highly motivated to beat their rivals, and although there won’t be a crowd present, they’re still likely to be fiercely competitive. Arsenal’s attacking woes are hard to overlook as they haven’t scored a non-set piece goal in several games. We expect a hard-fought, relatively low scoring game. 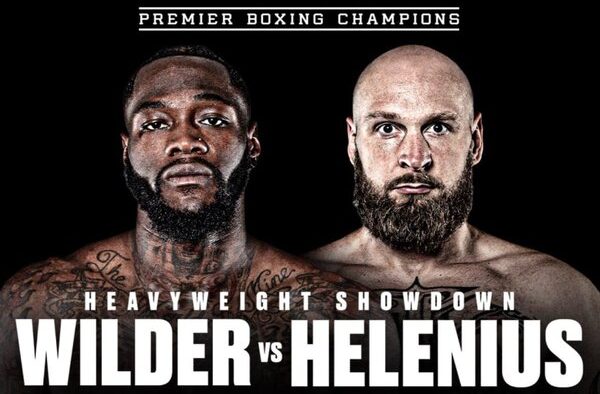