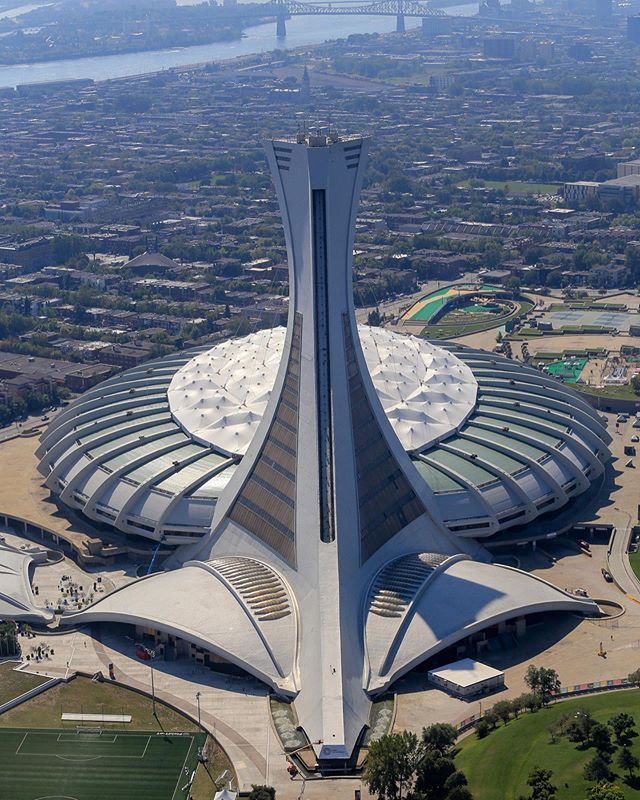 Canada is a nation that has an incredibly diverse interest in sports. While a lot of countries have one main sport and maybe a few other minor sports, Canadians get excited about all different kinds. Whether it’s ice hockey, soccer, American football, baseball or anything else, fans from all over the country will turn up in big numbers to watch.

There are loads of important stadiums around Canada that have been purpose-built for big crowds and exciting sports. Here are the top ten largest stadiums in Canada by seating capacity:

Located in Ottawa, the TD Place Stadium seats 24,000 fans. This historic stadium was first opened in 1908. Today, the stadium is owned by the city of Ottawa, and the CFL Ottawa Redbacks have used it as their home venue since 2014.

Located in Montreal, this stadium can hold a maximum capacity of 25,012 seated fans. First built in 1915 for a cost of $100,000, the stadium is currently owned by McGill University. The stadium is shared between the CFL Montreal Alouettes and the McGill Redmen.

Located in Toronto and constructed in 2007, the BMO is a modern stadium capable of seating 30,991 fans. The Canadian national soccer team has used the stadium as their home field since 2007, and it’s also used by the CFL Toronto Argonauts and the Canadian national rugby team.

Located in Regina, the Mosaic Stadium first opened in 1936. It seats 33,427 fans and is used by the Saskatchewan Roughriders in the CFL. It’s also used by the Regina Rams of Canada’s inter-university league, U Sports.

Located in Calgary, the McMahon Stadium seats 35,560 fans and was first opened in 1960. The stadium was used for the 1988 Olympic opening and closing ceremonies, and today it’s used by the CFL Calgary Stampeders.

The second stadium on our list located in Toronto. This stadium seats 53,506 fans. Its construction was completed in 1989 for a cost of $570 million. The stadium is mainly used by the Toronto Blue Jays of the MLB but has also been used for CFL and MLS games.

Located in Vancouver, this stadium holds up to 54,320 fans and was built in 1983. The stadium is currently the home of the Vancouver Whitecaps of the MLS.

Built in 1976, this stadium seats 56,040 fans and is used by the Montreal Alouettes of the CFL. The stadium has also been used by Montreal Impact of the MLS in the past.

Found in Edmonton, the Commonwealth stadium holds 56,302 fans. The stadium is mainly used by the CFL Edmonton Eskimos. It was constructed in 1978 for a cost of $20.9 million. 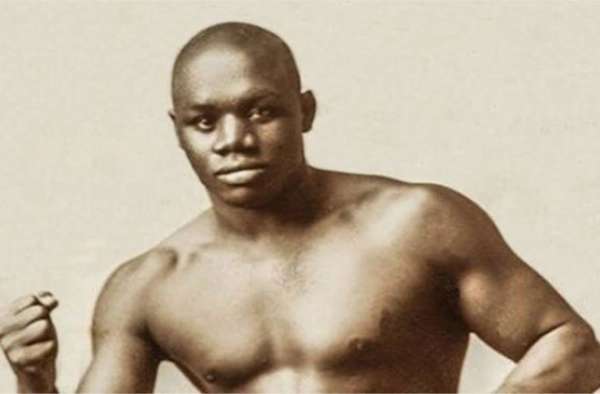