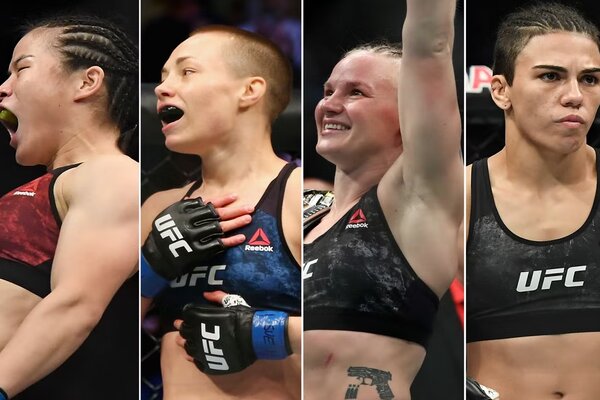 You most likely haven’t heard of a large number of talented UFC competitors with great potential and fighting ability. In this article, I’ve included the top 5 upcoming UFC female fighters to look out for in 2023, along with important information about each one.

Mexican professional mixed martial artist Melissa “Super Mely” Martinez competes in the strawweight category of the UFC. Being 24 years old, she owns a record of seven wins and only one loss.

Yazmin Jauregui, a professional mixed martial artist from Tijuana, Baja California, Mexico, is ranked as the #29 Top Women Strawweight fighter. Her record is 9-0.

Viktoriya Dudakova is a Russian fighter that promises to be one of the best in the future. Having only 23, she owns a record of six wins and zero losses.

Denise Gomes is a 22-year-old Brazilian mixed martial artist competing in the UFC strawweight class. She has a record of six wins and two losses.

In the UFC, Lucie Pudilova competed seven times between March 2017 and January 2020. Pudilova made history in the UFC by being the first Czech woman to compete in her promotional debut against Lina Lansberg. She owns a record of 14 wins and 7 losses. 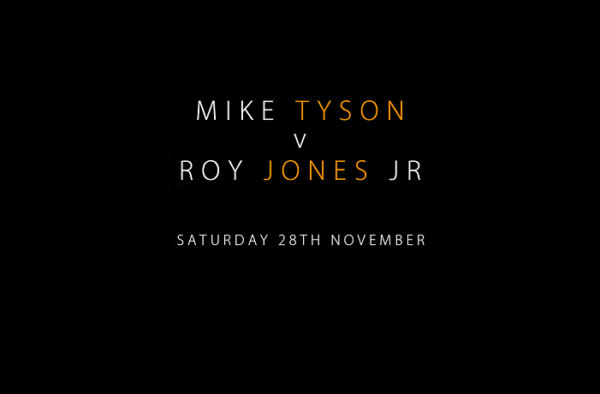