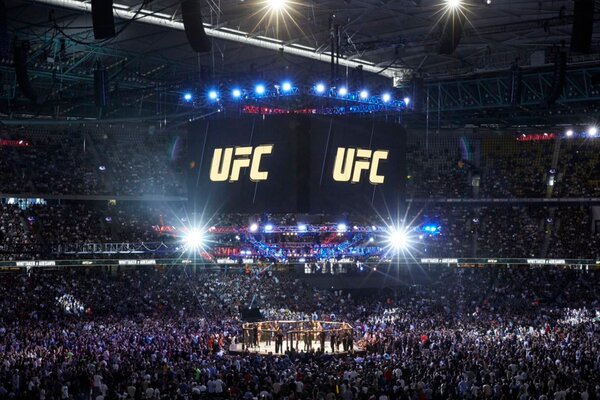 The UFC has a number of talented fighters with great potential and fighting skills that you probably never heard of them before. Below, I will give you some of the top 5 upcoming UFC fighters to look out for in 2023 and everything that you should know about them.

Arnold Billy Allen is a trained mixed martial artist from England. He now fights in the Ultimate Fighting Championship’s Featherweight category. As the sixth-ranked featherweight in the UFC, he has only one loss and 18 victories. He will undoubtedly be a fighter to keep an eye on in the near future.

The fighter Umar Nurmagomedov will be known to you if you are familiar with Khabib Nurmagomedov. This Russian fighter is the cousin of  Khabib. He is competing in the  Fighting Championship’s Bantamweight at the moment.

Another promising fighter is Shavkat Rakhmonov. The Kazakh fighter now holds the tenth spot in the UFC welterweight rankings, and all indications are that he will soon rank among the best. With 16 victories under his belt and no losses to date, he is well-positioned to one day hold the title.

Another fighter that has everything to become one of the best in his decision is Usman Nurmagomedov. This fighter is also a cousin of Khabib and from what I have seen in his last fights he is not only good at grappling but also at striking, something that I really like and I´m 100% sure that in the future he can become one of the greatest in the game.

Finally, in the first place, I couldn’t have had a better fighter than Raul Rosas Jr. Becoming the youngest fighter to sign with UFC. The Mexican fighter is becoming a start in the sport and the expectations for him are very high. I wouldn’t be surprised if he could manage to become the youngest champion in the sport as well in the near future.

And this was my top 5 upcoming UFC fighters to look out for in 2023, what do you think? Give us your opinion. 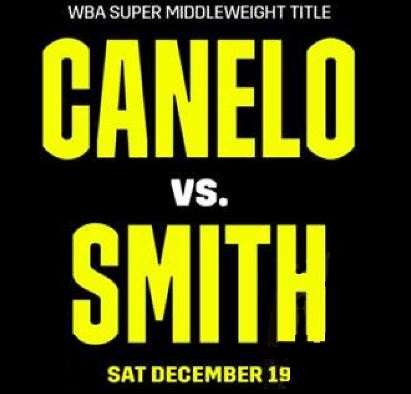 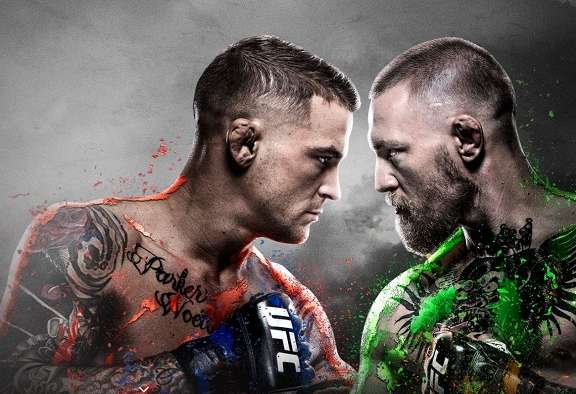