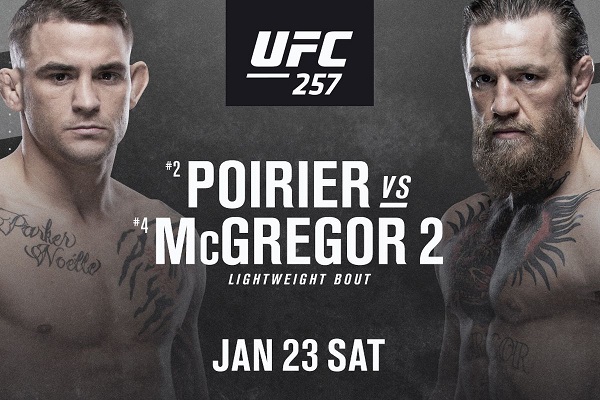 UFC superstar Conor McGregor will make his first trip to the octagon in a year on Saturday, January 23rd, when he takes on Dustin Poirier in the UFC’s Fight Island in Abu Dhabi.

Does McGregor still got what it takes to win?

McGregor, 32, was last in action when he beat Donald Cerrone inside 40 seconds last January. Since then he has retired from the fight game, citing boredom as his main reason for leaving. He’s back now and according to all reports more focused than ever before.

Even though he announced his retirement in June, he continued to work out and stay in shape and once his fight with Poirier was announced he kicked his training up a gear. Other than a 2-week break over the Christmas holidays he has been non-stop preparing for this fight.

According to his striking coach Roddy – who has worked with McGregor since his first days in an MMA gym – the successful fight against Cerrone laid the foundation for what would turn out to be a year of preparation for his return.

McGregor and Poirier faced each other back in September 2014, with McGregor scoring a TKO in just 1:46. The fight was McGregor’s fourth in the UFC and is considered a key moment on his path to becoming a UFC champion. Both fighters are more mature, experienced, and bigger than before so it will be interesting to see how this fight plays out.

Will the Khabib rematch ever happen?

Last weekend, the Russian champion told UFC president Dana White that he could come out of retirement if something amazing happens between McGregor and Poirier, or Michael Chandler and Dan Hooker in the co-main event. There is also a lot of speculation around a potential supermatch between Khabib and Georges St-Pierre. On January 15th Nurmagomedov and his team flew into Abu Dhabi to hold a private meeting with UFC president Dana White about his potential return to the octagon.

Stay tuned as we bring more updates throughout the week on the fight and any other news. 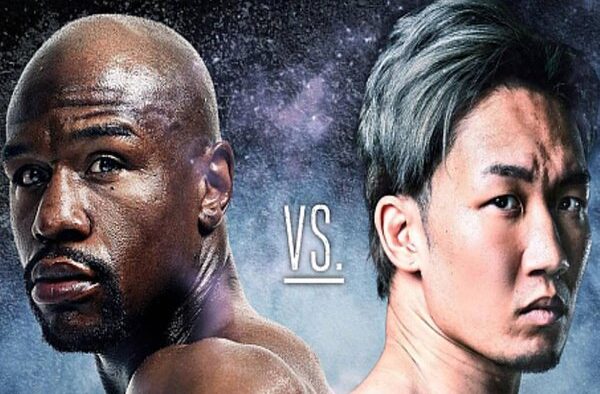 You can find out all you need to know about the Mayweather vs Asakura boxing match in this post, including… 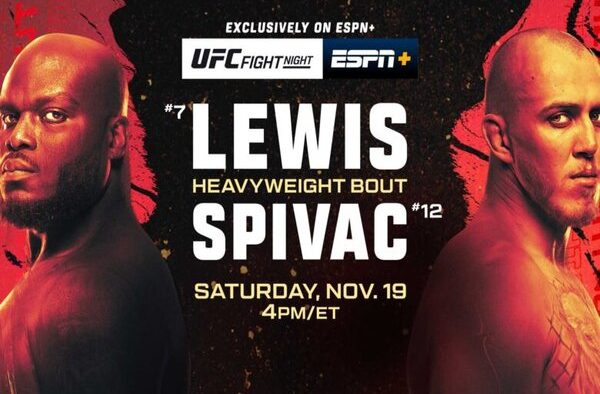