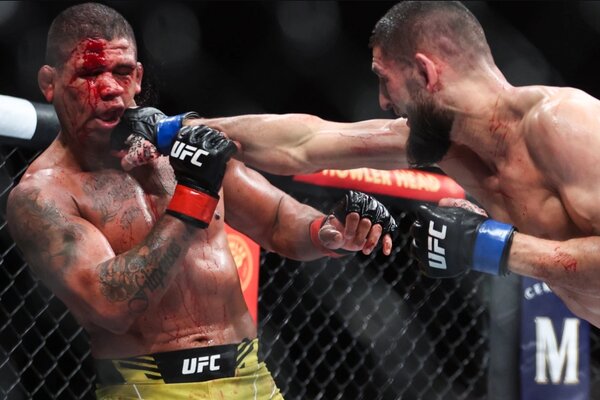 2022 has been an amazing year in the UFC. In this UFC best fighters of 2022 article, I will show you some of the best fighters and everything that you need to know about each one of them.

A former Sambo competitor and professional mixed martial artist from Russia, Islam Ramazanovich Makhachev. He is the current UFC Lightweight Champion and participates in the Ultimate Fighting Championship’s Lightweight division.

A former kickboxer and professional mixed martial artist from Brazil, Alexsandro Pereira. He is the current UFC Middleweight Champion and competes in the Middleweight division of the Ultimate Fighting Championship.

Patrick Pimblett is a skilled mixed martial artist from England. He now takes part in the Ultimate Fighting Championship’s Lightweight class. Pimblett has been a professional since 2012 and was the previous Cage Warriors Featherweight Champion.

This was my UFC Best Fighters of 2022, what do you think? If you liked this article you can always check our Top 5 upcoming UFC male fighters to look out for in 2023. 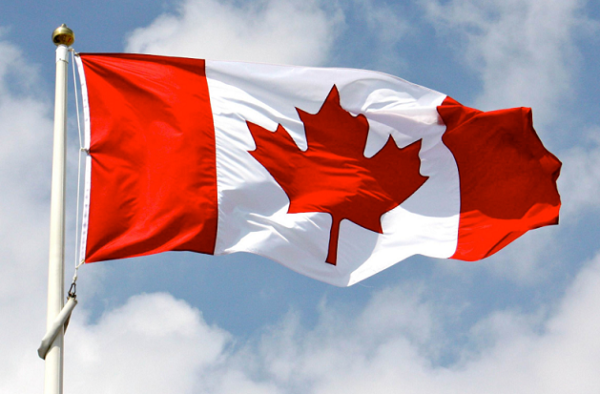 Below are some of the greatest Canadian sporting moments of all time, where Canadian fans were able to celebrate…